The plan (you’ll recall the plan) had been to dally and then spend a day on a lazy river in one of the very very many water parks that encircle Los Angeles. It was a brilliant plan and it’s conception was from a coin toss. Couldn’t be more me.

Then I checked and it turns out that, if you choose to holiday after the school holidays (for obvious financial reasons) then there’s a good chance that “seasonal” attractions may be closed. Couldn’t. Be. More. Me.

Anyway: the mooch down the SF to LA coast has been unbelievably lovely. Monterey and the 17 miles we cycled to and from Carmel were just unreal.

San Luis Obispo was a staging-post for us to consider the last two live days of the trip. SLO (voted America’s Happiest City, apparently) is bloody lovely. I’m writing this in a bar called the Frog and Peach and they have sport (sports, if you’re American) live music and “pint night”. Yup.

So, in a panic, I threw to Mrs T, who has had a rough day today. She woke up feeling a bit under the weather and has boldly managed through a drive south and a sit on Avila Beach. She consulted her phone. She decided that Disney was out of the question (horrific for a day-trip). And so, to my astonishment, she picked tomorrow’s destination.

We may yet wander to Tijuana, if the winds are with us.

So, here’s the thing: I bloody love a whim.

It was a whim that we stayed in Monterey for another day. A whim that we rented bikes and had an amazing day pedalling to and from Carmel.

And then when we look back (post-hoc rationalising again) it was whims that got us:

And when I put this to Claire, she told me that the other whim in her life was the one on which she decided to marry me. 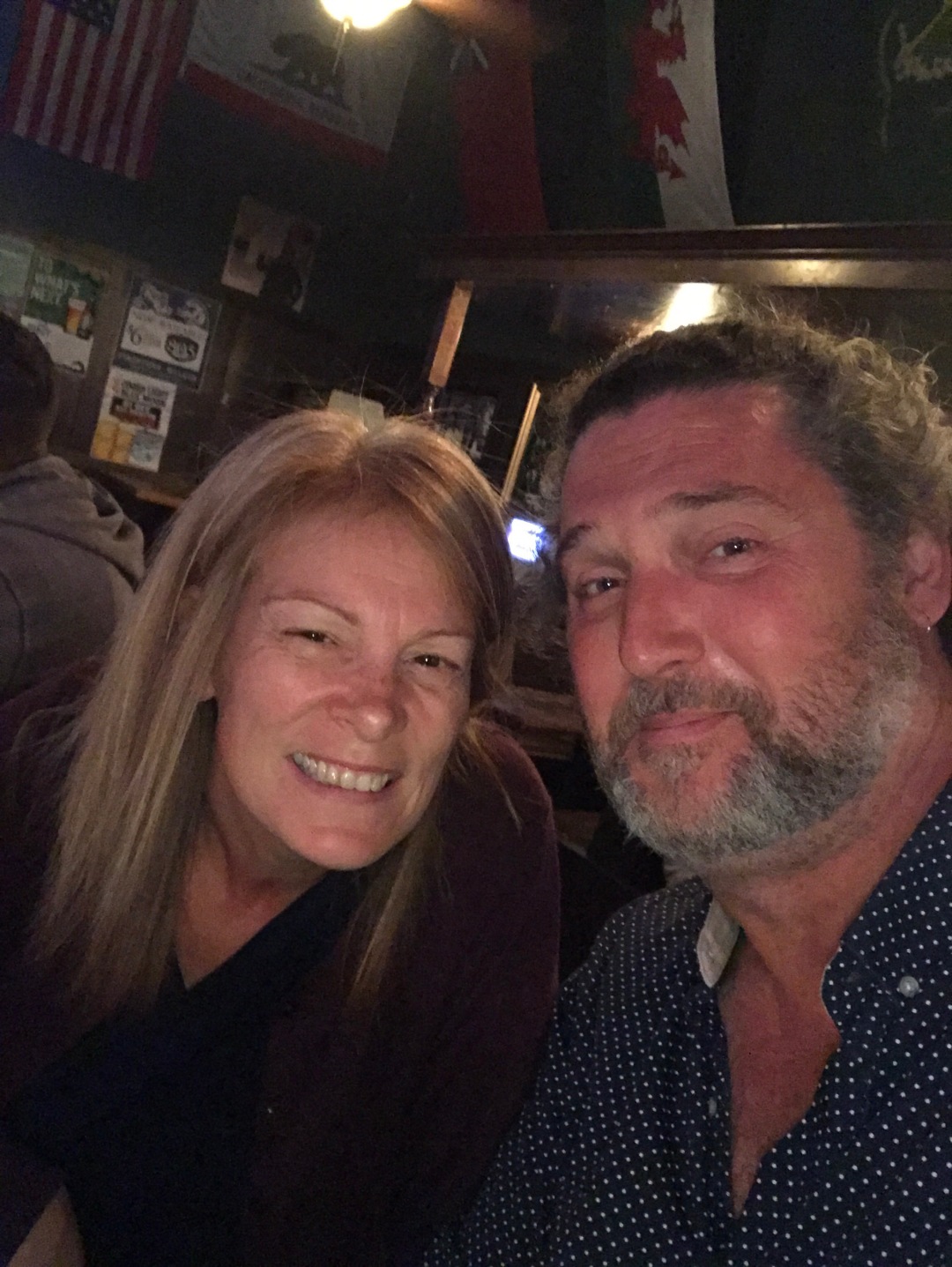 Anyway, did I mention that the hills around SLO are tonight being consumed by a forest fire?

One thought on “Whims”