We kept wondering what the National Guard was, for no big reason, the last two weeks whilst we were guests of America.
Eventually, on the tram back from Tijuana, I remembered to check Wikipedia.

Turns out it’s a set of state-specific reserve soldiers, who can be called upon to assist Federally but who are bound to their home state as a priority. Like a “well regulated militia, necessary to the security of a free State”. It’d be terrifying in the UK (Lancashire and Yorkshire would compete for stupid, Leicestershire would accidentally find it had an Italian manager and a mercurial striker, and Surrey would have bought a militia composed entirely of psychopathic Chechnyas and Jean Claude Van Damme). 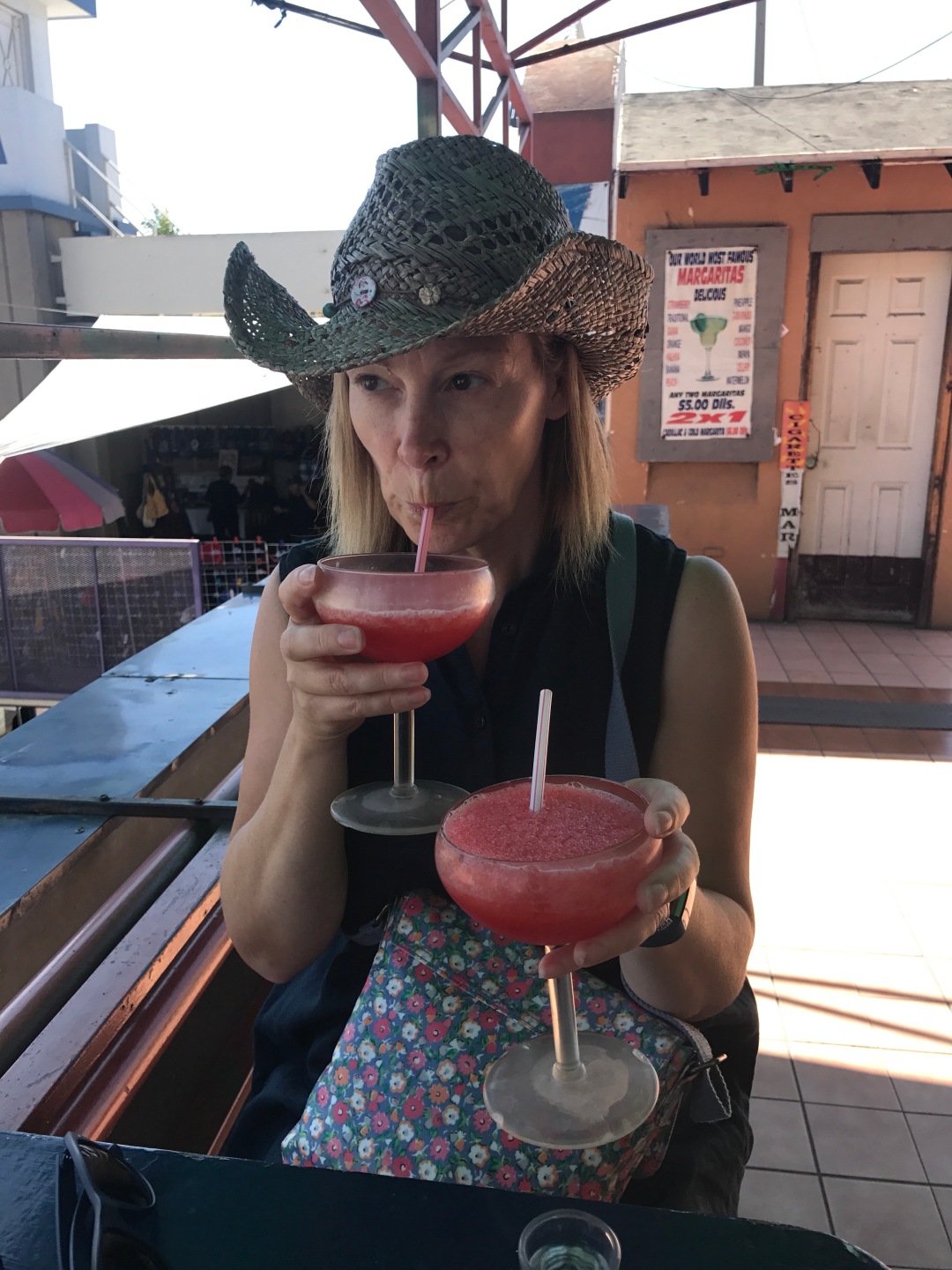 But it seems like a great idea in immediately-post-independence USA.

That’s all you need, States, a militia. Just them. Probably best if you arm them: that was they can fight down when the people get unruly, as well as up if the Feds get a bit heavy-handed.
And when you stop crying, let Jim Jeffries tell you what the rest of us did when this happened.

Then buy a musket.